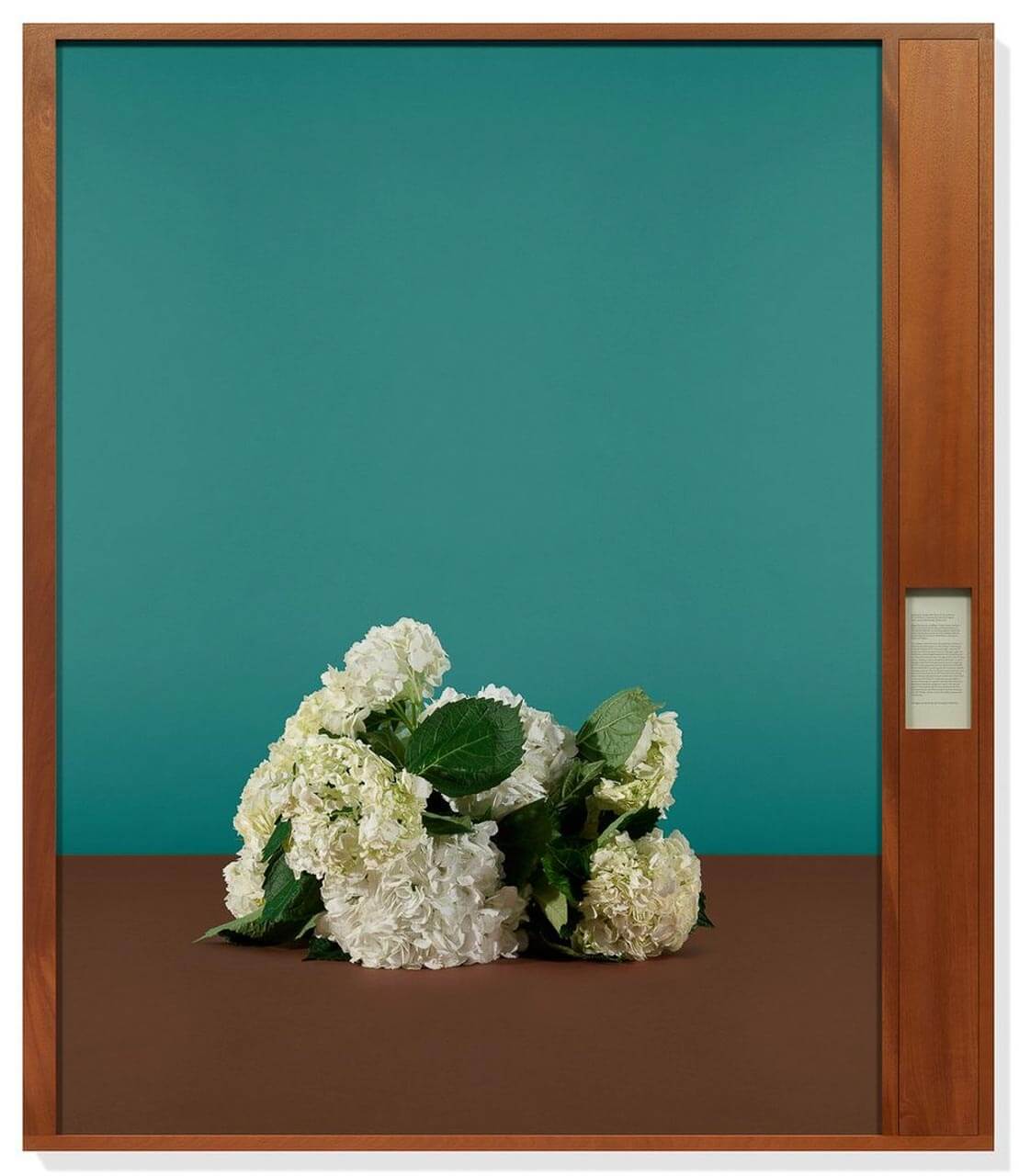 The New York-based photographer is most popularly known for her collection of works titled Paperwork and the Will of Capital (featured last week in the New York Times), in which she photographs and recreates floral centerpieces that were present during 36 historical treaties, signings, declarations and other formalized moments of accord around the world.

Each of the two pieces, which take court behind Oceana’s concierges, shed light on the artifice underlying politics. 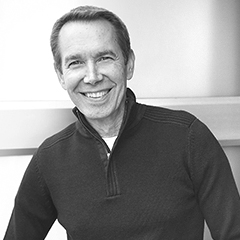 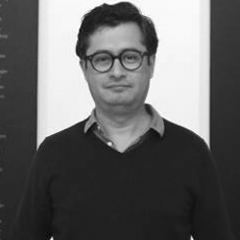 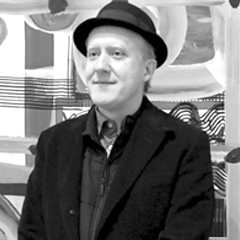 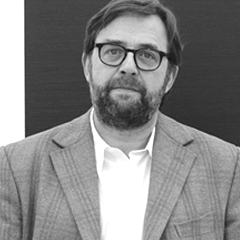 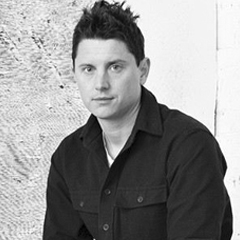 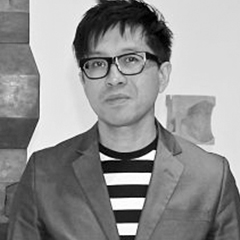